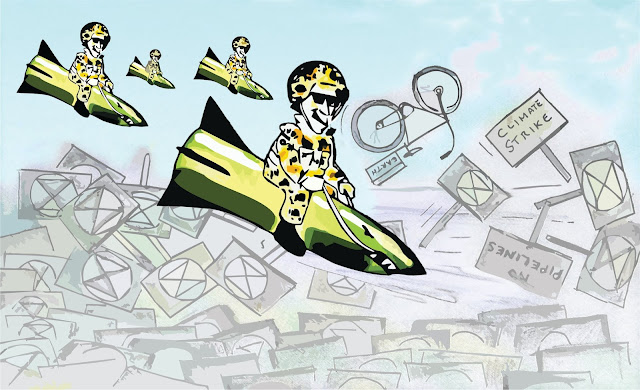 2019-12-28 Saturday's Early Morning Recycled Quick Draw. News Item: For the second time this month, the Canadian Energy Centre war room’s choice of a corporate logo has come under fire over copyright ownership. I sent a tweet to CDN Energy center offering to help with free consultation in creating an ORIGINAL LOGO design free of charge! I've created graphic design logos since my teenage days while taking commercial art courses in high school. It was one of the services I offered as owner and CEO of the now closed Hawkeyi Media Inc. A company that was funded in part by Alberta taxpayers through Alberta works. My "Pipelines, Alberta United, A Nation Divided" LOGO featuring Rachel Notley & Jason Kenney holding a pipeline with boxing gloves (shown below) has been seen and recognized publicly for several years now. It pissed off reporters and staff inside the Alberta Legislature causing me to be banned from wearing it inside the assembly public gallery by UCP Speaker Nathan Cooper's Srg-At-Arms. The LOGO continues to be seen around Edmonton on city provided kiosks through posters, worn on T-shirts and featured during my outdoor art shows and tell on the Alberta Legislature grounds and other public places around Edmonton. Many have questioned why would the UCP Government ban me from wearing my t-shirt inside the Alberta Legislature when they allow for corporate and union logos, 'Canada Loves Oil and Gas' T-shirts and 'Calgary Flames' jerseys inside the public gallery without question. The answer is logos are powerful, sometimes more powerful than the written word because images remain longer in our minds than written words from a good news article. The Government of Alberta and corporations are threatened by free speech, freedom of the press and feels vulnerable by the freedom of expression expressed by ordinary Canadians. This is healthy because creates an open, free and transparent democracy. 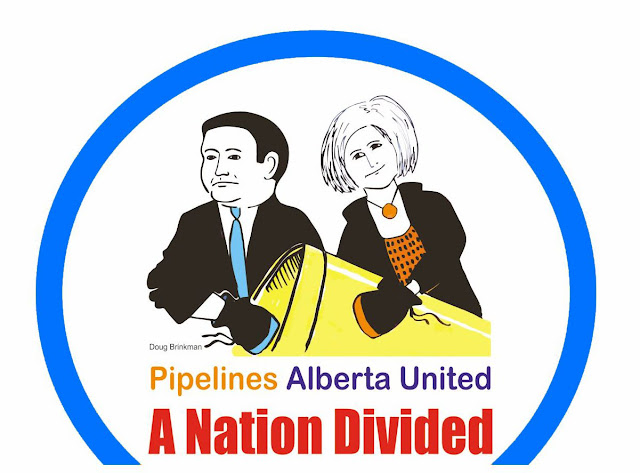 2020 Freedom to Express & Listen art project I will be raising the bar promoting Freedom of Expression, Free Speech and Freedom of the Press with this logo on posters and on t-shirts, part of my new designer line of  'The Speakers Banned Free Speech and Wear.' 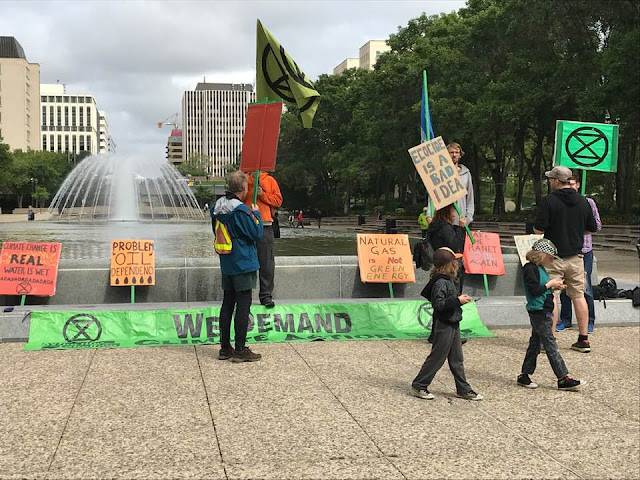 Extinction Rebellion Logo is recognized around the world. 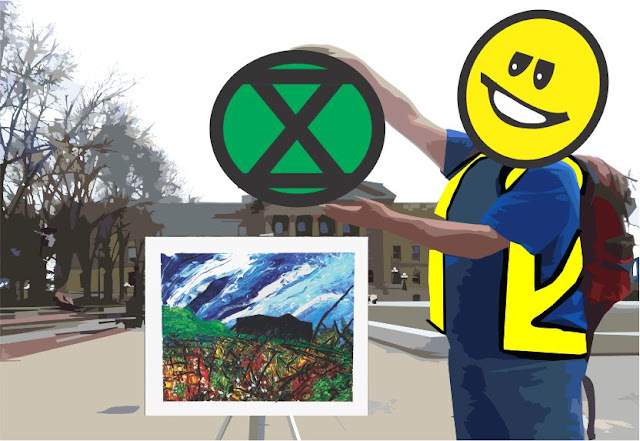 Yellow Vest & Extinction Rebellion Logos clash at the Alberta Legislature.
Both are recognized across Canada and around the world. 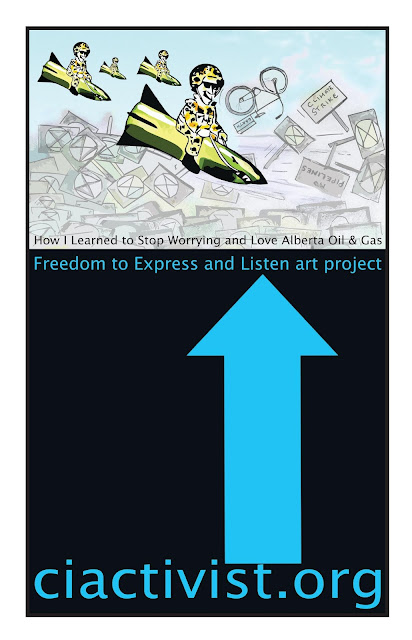 How I Learned to Stop Worrying
and Love Alberta Oil & Gas 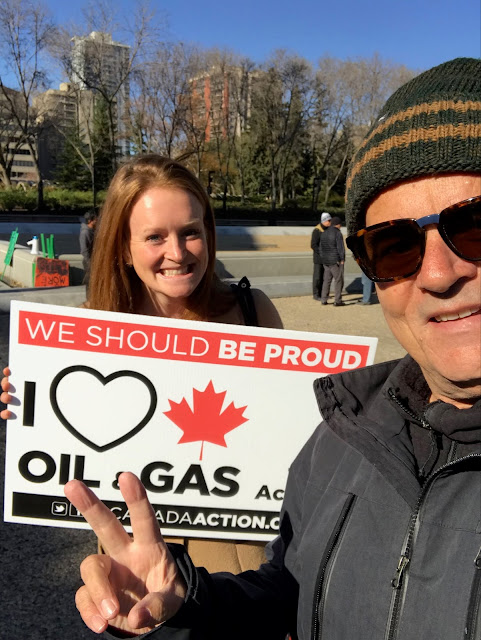 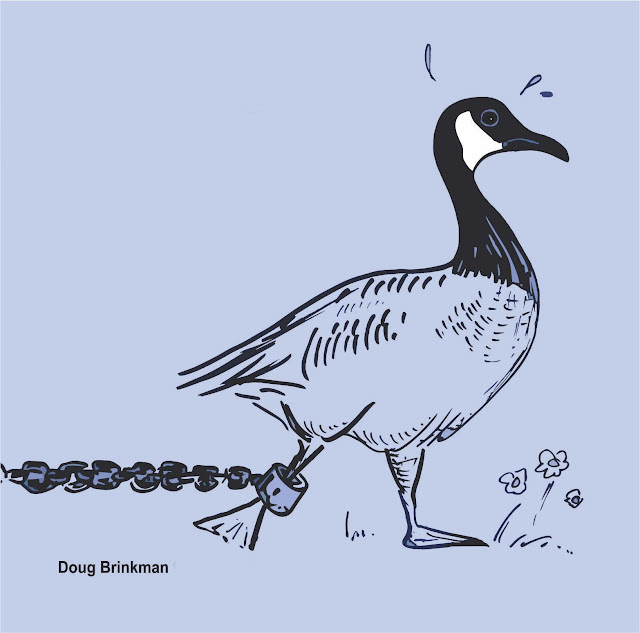 Albertans Have A Voice, They Will Be Heard!
Civil Information Activism 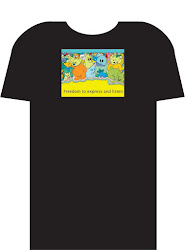 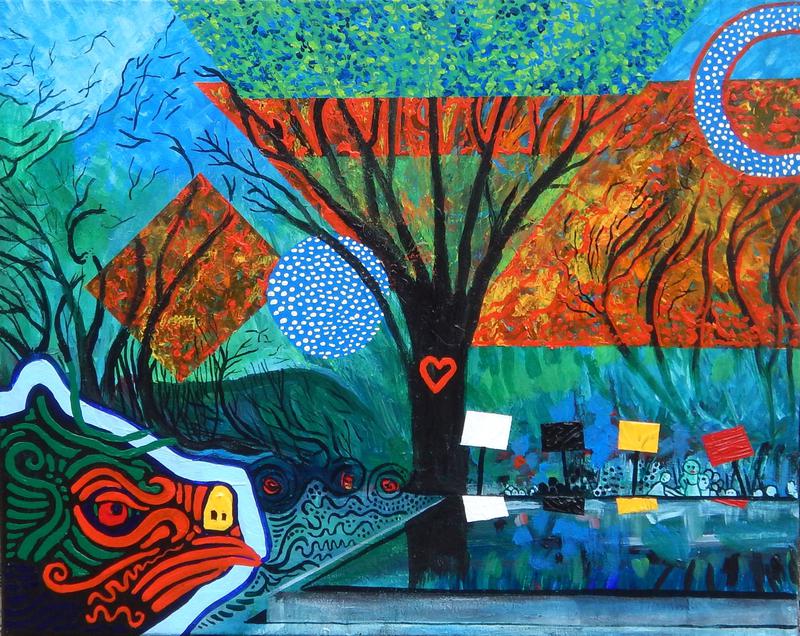 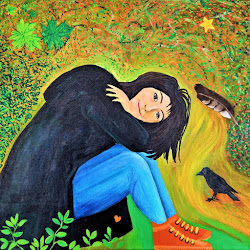 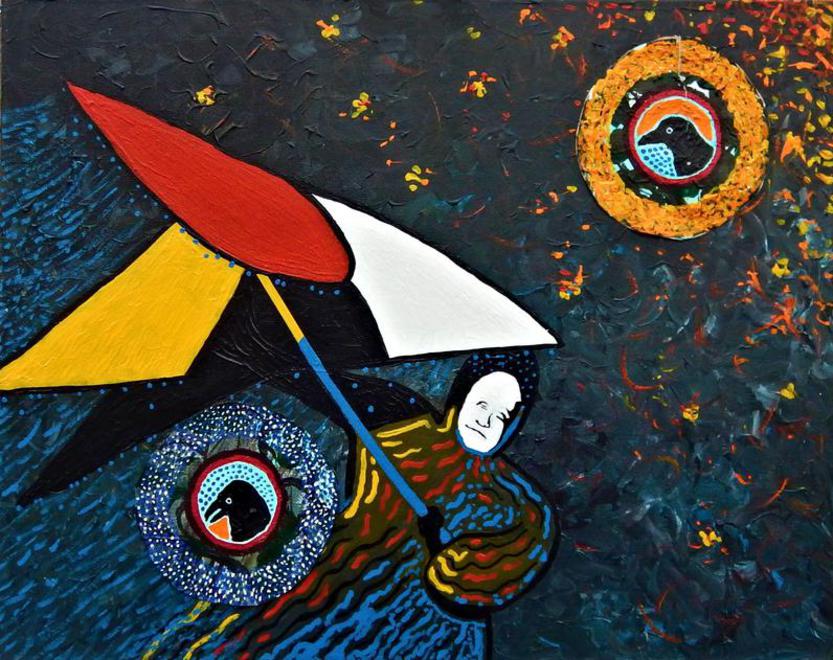