2019-07-25: Omar Khadr was 15 y/o when wounded & captured. There is absolutely no evidence that he had thrown that grenade that killed SFC Christopher Speer. He was living at a compound at his father's insistence. The US Army attacked the compound as a military target. The Canadian government compensated Khadr for violations of international agreements. Democracies thrive on the rule of law. Dr. Stephen Nicholas Xenakis, Retired U.S. Brigadier General 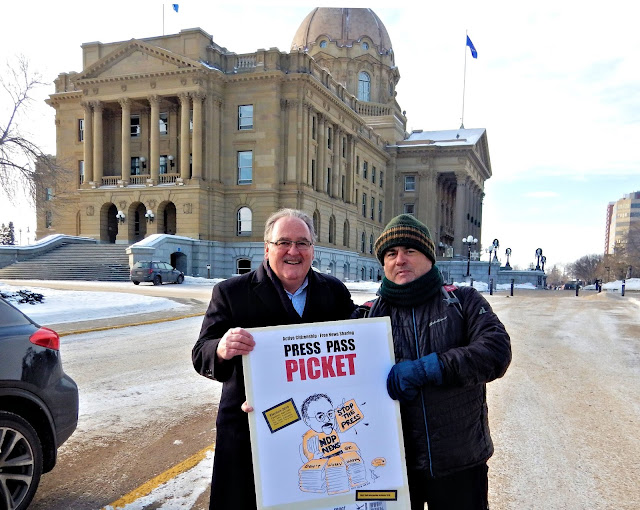 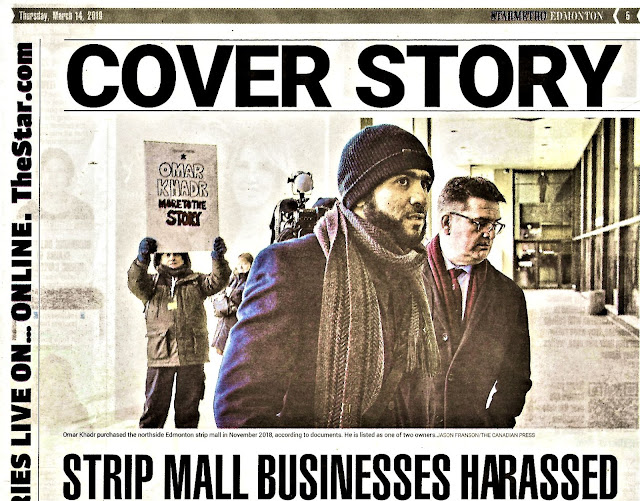 2019 Efforts were made outside the Edmonton courthouse to encourage local Edmonton news media to look further into Omar Khadr's story from the YouTubes I published... 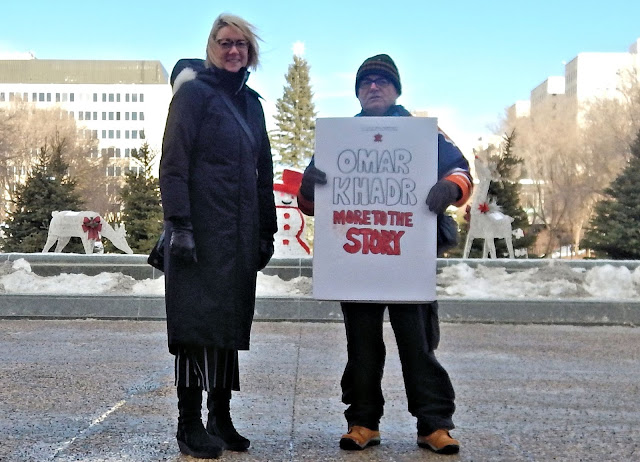 2019: Kings University President Melanie J. Humphreys joined me outside the Alberta Legislature during my civil information news picket "Omar Khadr-More to the story."