'We have much further to go, but we have to get there together' Madu

Vanessa brings her peaceful BLM picket to the Alberta Legislature. 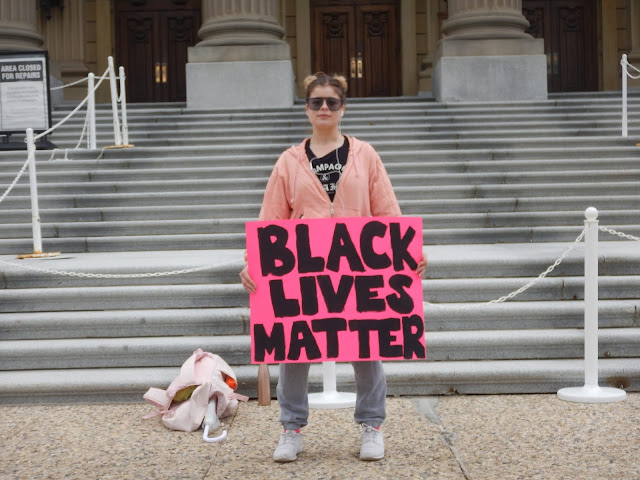 I've been watching clips of the protests with my children. What we’re seeing is the culmination of decades of legitimate pain and frustration. From youth to adulthood, Black people continue to be subject to terrible abuses, including from bad actors in police forces. The death of George Floyd was a dehumanizing act of racism, one that should and must be denounced by all of us. Sadly, this is not an isolated event as we recall other Black lives that have been lost recently, including Ahmaud Arbery and Breonna Taylor. Racism against Black people exists, in Canada and elsewhere. Violence cannot be the answer, however, and that is why I want to echo the sentiments of civil rights hero Congressman John Lewis who recently said, “rioting, looting, and burning is not the way.” We have much further to go, but we have to get there together. This means recommitting ourselves to ending racism against Black people once and for all. As Martin Luther King said, “we may have all come on different ships, but we’re in the same boat now.” (Hon) Kaycee Madu 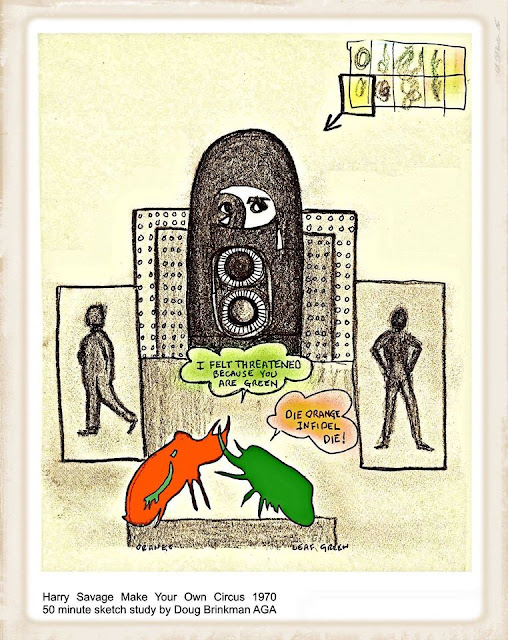 Last night's Alberta Legislature BLM protest was not about ending racism in Alberta, it was about ramping up division by the political left. As soon as I saw the amps, PA system and recognized the guy operating it, I knew immediately this protest was facilitated by Alberta Communists and Marxists Leninists, friends of NDP. The first African in the Alberta Legislature to be Minister, Kaycee Madu was snubbed by the organizers when he offered to speak at last night's BLM rally. When it comes to addressing racism in Alberta everyone must be invited to the table so that no one is left behind. 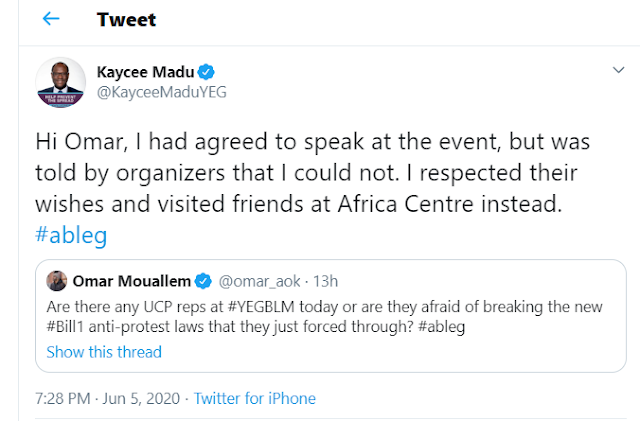 Duty Democracy - I want to add my name to social media Facebook, Twitter thanking Alberta Sheriffs and Edmonton Police Service keeping our Alberta Legislature & downtown neighbourhood safe after last night BLM peaceful protest. #Nonviolence It was certainly a test of humility and you all passed, Thank you! Peace! 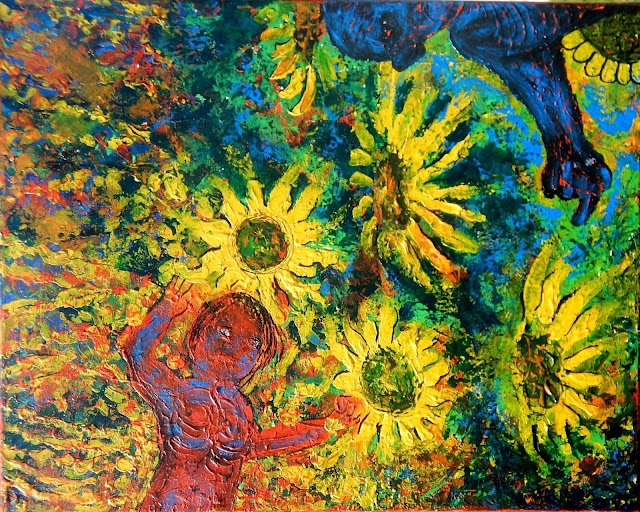 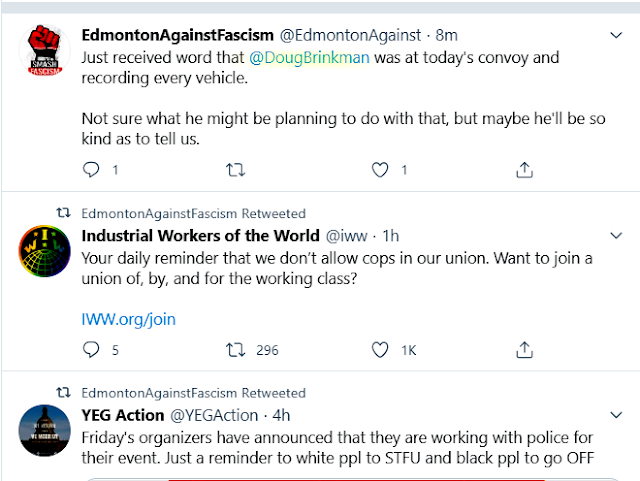 I decided not to attend the BLM rally after I was doxxed earlier in the week by antifa.
This turned out to be a wise decision since learning the protest was highly politicalized.